Now offering WordPress Tech Assistance!
You are here: Home / Blogging tips / Why you should start a blog today

‘Does social media control our lives’?  This was the loaded title of a talk I went to last night here in Malta. Two academics  – Prof. Bryan Alexander and Dr Alex Grech, whose areas of expertise straddle education, literature, digital culture and society – were in discussion over the role social media plays in our lives; good and bad. Their talk comes barely a week after the Paris attacks. The attacks’ planning and the outpourings in the aftermath both used digital, social, online and mobile media and technologies.   These times we live in, when a week is a lifetime given the momentous events it contains, do not seem the appropriate atmosphere for anyone to start a blog.  To do that is a creative, positive thing and who feels that way right now?

The talk’s title is the kind of statement slash question that I must have seen on parent pastoral care schedules at my son’s school many a time. It’s a question mankind has been asking of technology for millennia, if you find and replace ‘social media’ with words such as the wheel, writing, the printed book, stage performances, coffee house debates, the telegraph, telephone, radio, railroad, car, newspapers, TV, ditto, ditto, ditto.

Technologies bring inevitable societal change and once they spread beyond the early adopters to mass take-up, they do control our lives even if we’re in a love-hate relationship with them.  But don’t give social media a negative label just because you acknowledge it does have control over you.  A medium controls, in my mind, when I feel I rely on it on a daily basis.  But this reliance-control can bring care, opportunities to learn, live life fuller (yes, really), and untold benefits of community with it. 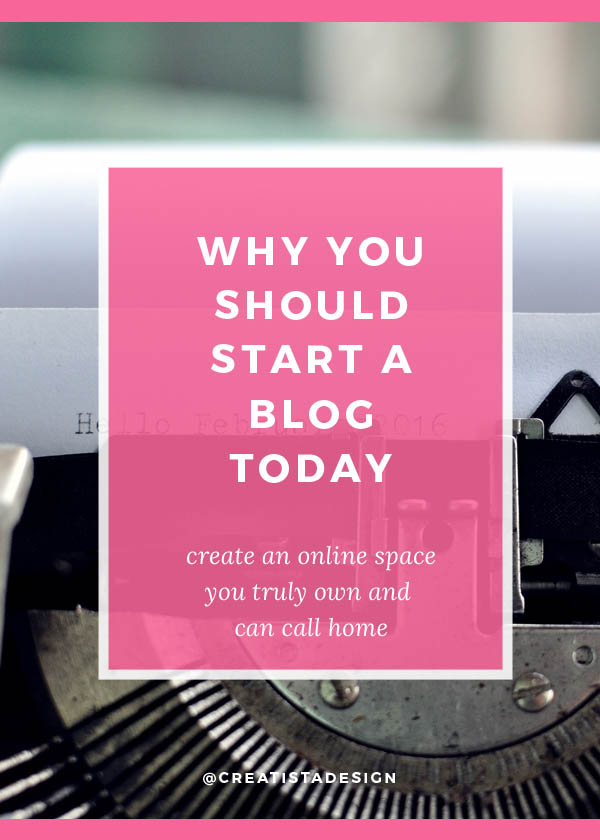 Who doesn’t Google issues that they seek advice on?  Take the lone parent of a child with autism who through social media can connect with other parents in worldwide communities of mutual help. Take the way Germany’s tech community is putting its expertise in social media and energies into helping migrants feel at home. Or the #portesouvertes spontaneous initiative born within hours of the Paris attacks.

Who would deny the benefits of our umbilical attachment to social media even in times which bring hard evidence of digital technologies deployed for evil.  There is no black-white reason to love or hate ‘new’ social media.  The 9/11 attacks saw an old technology – the plane – used for destruction. Today, Anonymous is declaring war on Isis without a single firearm in its arsenal; its weapons the collective mastermind of a hacker community.

We can't put the social media genie back in the bottle even if history is full of lost technologies. Click To Tweet  The Roman’s invention of concrete is one example of a brilliant technology that died with its creators.  But these days, seriously, would we return to pre-social media society?  We’d be our parents or grandparents wishing for a pre-TV era that they view, still, with rose-tinted glasses as some Golden Age.

Children are frequently chastised by older generations for being hooked on screens in a drug-like addiction.  There are moral panics about the dangers inherent in our children using social media but few voices celebrating its benefits. Yet the chastisers are using social media to market their companies and no doubt think nothing of running Facebook competitions to garner more likes.  We can’t have our cake and eat it.

Our children may well be wiser than us in their use of the media, having grown up with it and events like the Paris attacks. They rationalise it differently, and see it as commonplace as we saw TV.  Be wise enough not to berate before you look at your own relationship with social media. Ask them to teach us about how to use it! Young people are doing amazing things online, and also using social media as a tool of cowardly bullying. They merely reflect their elders in their use of it but of course add their own layers to it, devising their own ways to harness its benefits and ills.

The harsh reality is that we take up and deploy new technologies, whether ‘old’ mass media or ‘new’ social media for ends that have defined humans since we walked the planet. Those ends are either destructive or enriching.  A cup half full or a cup half empty point of view. Yes, social media does control our lives, just as the motor car does. Who can imagine a world without the freedom or burden of driving? Social media is also both freedom and burden.  With the freedom comes responsibility.  We must grasp it and use it for our own path through life – hopefully to grow, learn and enrich ours and others’ lives.  Its burden – the ills it can unleash – weighs on us all. These must be faced up to and mitigated but not by throttling a genie that can also do so much good. This is what we must ‘teach’ our children about social media.

So what of the blog in all this cacophony and panic about social media tools?

One thing that struck me from all the debate last night on the podium and from the floor, was the small but powerful voice of the blog; its endurance even though it’s an ‘old’ social media platform.  Bryan Alexander, in response to those voicing worries about big corporates like Facebook, Amazon, Google and Apple owning our data on their platforms, said ‘don’t forget the infinite vastness of the blogosphere’, where power and control lie in the hands of bloggers.

If you self host your blog rather than once more entrust your content to a third party offering theme-hosting packages with strings attached, you have immense amount of control on this particular technology platform.  The blog is the one place you can call home, keep shut or open your door, be you and be a self, unedited, unmediated publisher (within the bounds of media, copyright and libel laws of course).   Sure, you need a trustworthy hosting company and reliable tools like WordPress.  But once robustly set up, your self-hosted blog is truly yours to do with as you please.

The term blogger has different connotations in different cultures, and in some jurisdictions, bloggers have paid a heavy price, even with their lives, for their right to publish for the common good of their fellow citizens.  Bloggers are the anarchists, cute fluffy cat lovers, artists in words and visuals, carers and givers, lone voices with zero following or celebrities with followings greater than some nations’ population stats.  The blogosphere is indeed infinite.  And the blogger lies within each of us, but may not yet be activated nor motivated.

My point in writing this is to urge you to start a blog if you’ve ever felt negatively about social media controlling you and yours. The blog is your way to get back at that feeling of despair and subordination to the unstoppable tidal wave of controlling, all-powerful social media.  Break that glib catch-all down, and you find that social media tools, in particular the blog, can be one of the most enriching ways to engage through new technologies with communities far beyond your door.

The blog is at the same time your very personal home, yet one that can welcome all peoples.  Yes, trolls and all may pass your way, but there are always other tools to deal with them! Think of the blog as your holiday hire car rather than the one you drive on the school run, sit in and curse other drivers from.  There’s no blogger driving test, so few barriers to beginning. So, start a blog and and do your bit to stem social media bashing.  At the end of a week of despair, celebrate that you’re not giving in to cynicism.

And thank you Bryan Alexander for a reminder of the infinite wonder of the blogosphere. Even if few in the audience that night noticed its significance. 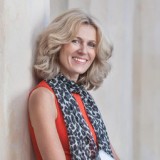